Published on 27 May 2019 under Carpal Tunnel Syndrome 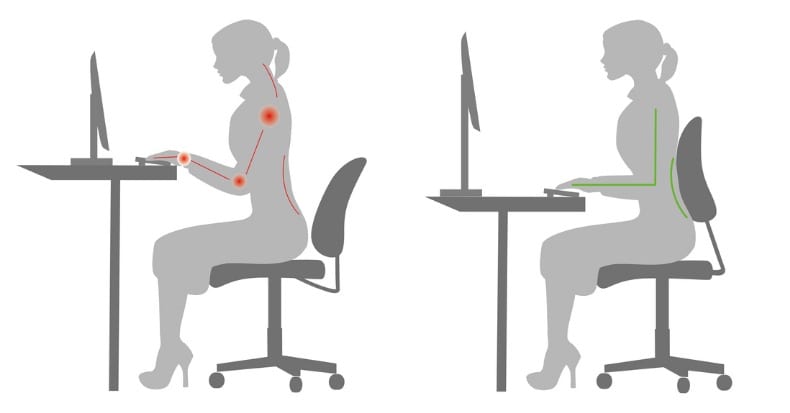 As with most musculoskeletal conditions, treatment guidelines for carpal tunnel syndrome (CTS) recommend non-surgical or conservative management initially, with surgery only in emergency situations or after non-surgical options are exhausted. So, is there a way to know who will respond best to non-surgical approaches?

The study involved 49 subjects diagnosed with CTS, of which an occupational cause was identified in 37 (76%). Because some patients had CTS in both hands (bilateral CTS), a total of 78 hands/wrists were included in the study. Treatment included a total of ten sessions of whirlpool massage to the wrist and hand, ultrasound, and median nerve glide exercises performed at home. The subjects were divided into three age groups: <50, 51-59, ≥60 years old.

While most patients experienced significant improvement in both stages of the study, some did not. Patients with more severe cases, as evidenced by poor results on a nerve conduction velocity (NCV) test, were less likely to respond to care, which underscores the importance of seeking care for CTS as soon as symptoms develop. Furthermore, participants who continued to overuse their hands at work or who did not modify their work procedures or workstation to reduce the forces applied on the hands and wrist were less likely to report significant improvements at the one-year point. Interestingly, age was not found to be a significant risk factor, which is surprising, as past studies have reported that being age over 50 is a risk factor.

Not only are doctors of chiropractic trained in the same non-surgical treatment methods used in this study, but they can combine such approaches with nutritional counseling (to reduce inflammation) and manual therapies to improve function in the wrist and other sites along the course of the median nerve to achieve the best possible results for their patients.