Whiplash and the Eyes

Published on 1 November 2022 under Whiplash 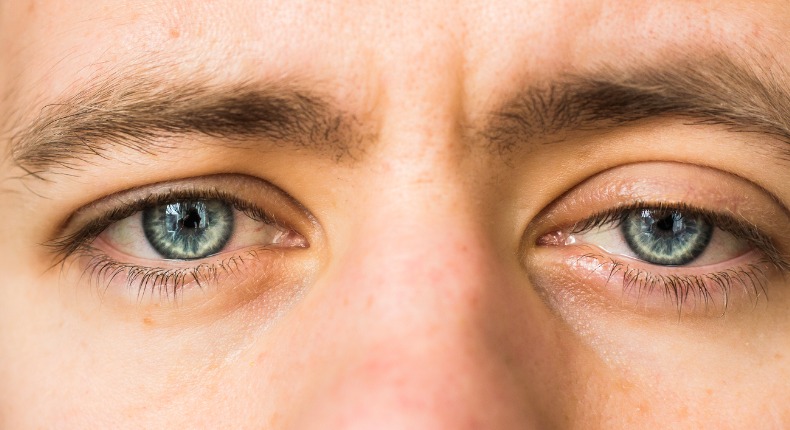 When a patient with whiplash associated disorders (WAD) presents for chiropractic care, they may undergo a series of tests, including an examination that looks at the movement of the eyes. Why is this necessary, and what can it tell their doctor of chiropractic?

The sudden acceleration/deceleration that occurs during a whiplash event—such as a motor vehicle collision—can place a lot of force on the tissues of the head, neck, shoulders, and upper back. The associated muscles, tendons, disks, and ligaments can become injured, which can impede normal movement and affect the function of the various nerves that make up the nervous system—including the cranial nerves that coordinate eye movement. Additionally, more recent research has shown that the nerves themselves can become injured, especially in those who continue to experience WAD symptoms over the long-term.

The authors of a 2016 systematic review reported that about half of WAD patients experience visual disturbances such as altered velocity and stability during head movements, impaired function during eye-coordination tasks, and an abnormal cervico-ocular reflex, which helps stabilize the eye in response to movement. This may help to explain why up to 70% of WAD patients list dizziness among their symptoms.

Doctors of chiropractic are trained in assessing ocular motion by watching the eyes as they move up/down, left/right, and diagonally (both ways), both from a neutral head position and during the end-range of cervical motion. When the eyes do not line up together at rest, move dyssynchronous, and/or make quick abnormal back-and-forth jerky movements (called nystagmus), that’s an indication that there are problems that need to be addressed as part of the patient’s treatment plan.

This is demonstrated in a case study that included a 20-year-old female following a car accident that resulted in acute concussion and WAD symptoms. During the initial examination, she also exhibited abnormal eye movements upon cervical rotation. Her treatment plan included manual therapies to restore normal motion to the cervical spine and at-home exercises focused on eye movements, which led to a resolution of her symptoms within three weeks.

Next month, we’ll look at some of the eye exercises your doctor of chiropractic may prescribe as part of the management of your WAD condition.